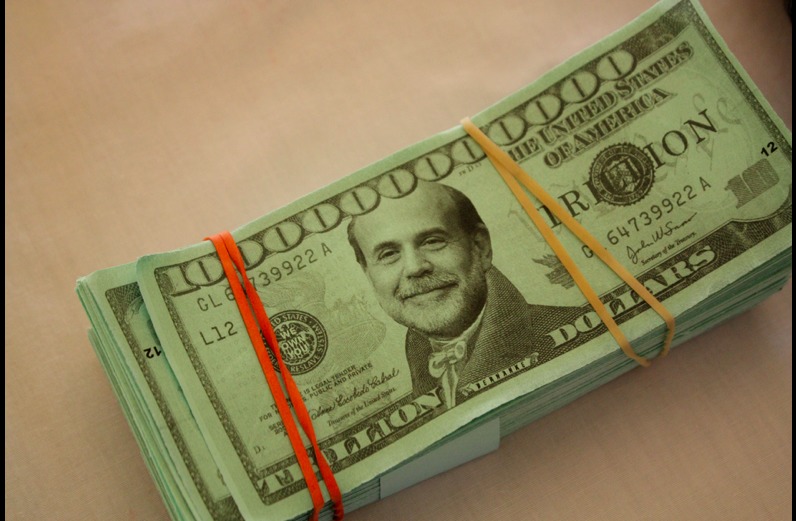 In this case, credit spread equals the corporate borrowing rate (Moody’s BAA) minus the risk free rate (10-yr Treasury). The stable spread (red line) between the two rates suggests that recent increases in long-term rates may not cause meaningful economic adversity. 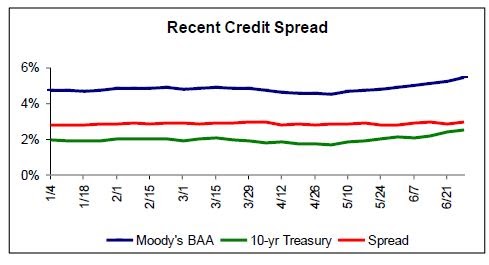 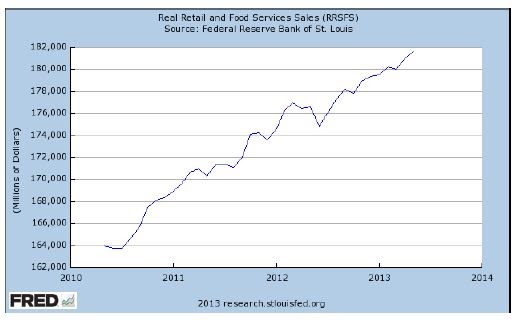 Home prices – The recent firming of home prices is an encouraging sign for an important part of the economy: 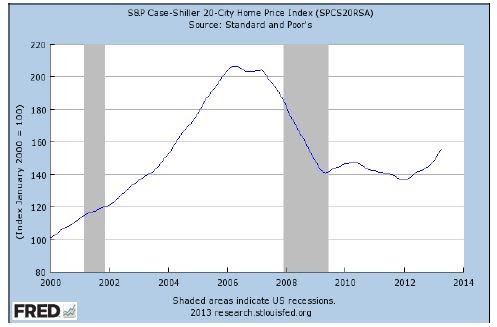 The second quarter of 2013 will probably be remembered as the period when the Federal Reserve started down the road of normalizing monetary policy and interest rates. From a current policy standpoint, nothing has changed. The Fed continues to generously print money to actively buy bonds and continues to maintain short-term rates at a near zero level. What has changed are the words and timing expectations of the Fed.

In June, Chairman Bernanke spelled out a potential scenario where the Fed would start to decrease bond buying – which is often referred to as “tapering.” This is a scenario that is earlier than many expected and could begin by the end of the year. The Chairman, however, indicated it would only take place as long as the economy demonstrated sustainable strength. Tapering would also be considered separate to monetary policies that are currently keeping short-term rates near zero. Such rates have a Fed commitment to stay close to zero while unemployment rates remain above 6.5% and inflation less than 2.5%.

Despite the caveats, the bond and equity markets reacted quickly and negatively after the announcement. Since then, several Federal Reserve officials have commented on Fed policy that eased concerns and lead to some recovery in the equity markets. The active follow-up commentaries are important to remember going forward as the Fed should also seek an orderly process as a part of this adjustment.

How this eventually plays out remains to be seen. Fed moves begin with words and words are usually not used unless they are pretty certain in their outlook. I believe the first actual step will likely happen by the end of the year as this summer’s economic numbers are maintaining an element of strength during a typically soft seasonal period. This bodes well for the upcoming fall and winter economic numbers that are typically stronger and should drive the Fed to make their first move. If this is the case, the Fed should be very active in its preparatory communications over the next few months.

Despite the Fed’s efforts to communicate its intentions, I do worry about expectations. Up until last month, one could justify investing in a 10-year Treasury yield below 2% because the Fed would remain accommodative and credit strength remains good. At this time, the accommodative element appears to be in decline, with long-term bond investors likely to give greater consideration to inflation rather than Fed policy. To a certain degree, this has taken place with the 10-year Treasury yield rising from 1.87% to 2.52% over the past three months. With long-term inflation expected to be around 2% to 3%, a 3% yield sometime soon is not out of the question.

For the quarter just completed, the mentioned increase in long-term rates led to losses in the general bond market, with the Barclay’s Aggregate Index down 2.33% for the quarter and down .69% for the past year. Equities, on the other hand, had some initial trouble with Bernanke’s words but still managed a positive quarter (S&P 500 was up 2.91%) which was a nice addition to the impressive gains of the first quarter. International equities, however, had a slightly negative quarter, with worries over China and softer commodity prices affecting the outlook of overseas markets.

Looking ahead, a 3% 10-year Treasury yield (if it happens) won’t be friendly for long-term bond investors, but I don’t see it creating a meaningful hurdle for long-term investors in domestic equities. If this comes to bear, the move could create a period of market volatility, but Fed assurances and the still low level of the rate should keep long-term equity market and economic prospects positive.

The Fed’s expected action will probably make things difficult for commodities, which is usually an unfriendly factor for resource-oriented international markets. This, along with lingering China and European concerns, are likely to keep a cloud over this investment area. As always, upcoming earnings reports and management commentaries will provide important insights. 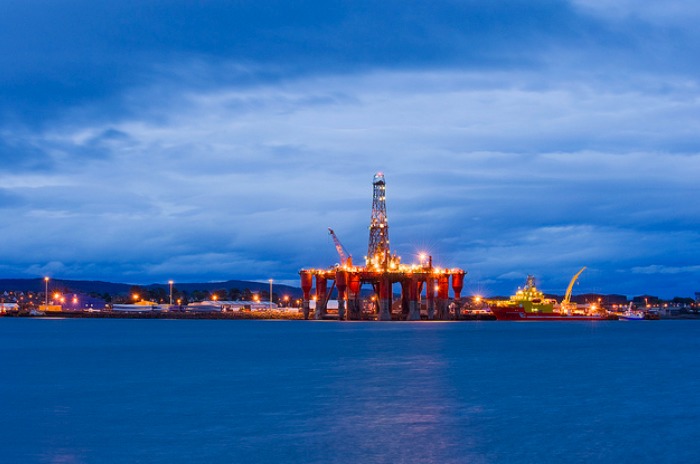 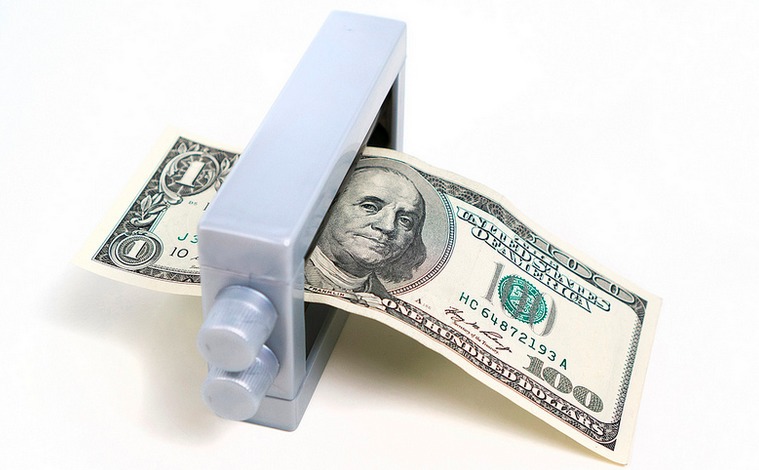 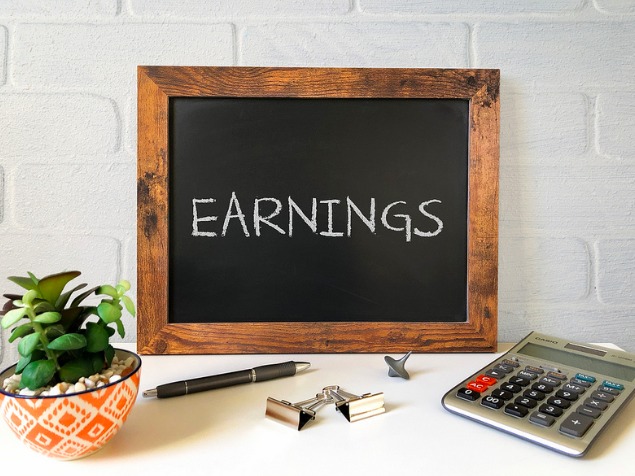