The departure of McClendon is a big positive for the company, Covestor Manager Ben Dickey told Bloomberg News: “The biggest thing they got going for them is they got rid” of McClendon,  Dickey, chief investment officer at BSG&L Financial Services LLC in Houston, said in an interview before the results were announced. “If gas prices continue coming back, that’ll also be good for them.” McClendon was replaced as CEO by Chief Operating Officer Steven Dixon.

Ben Dickey does not currently hold CHK in his Covestor portfolios. 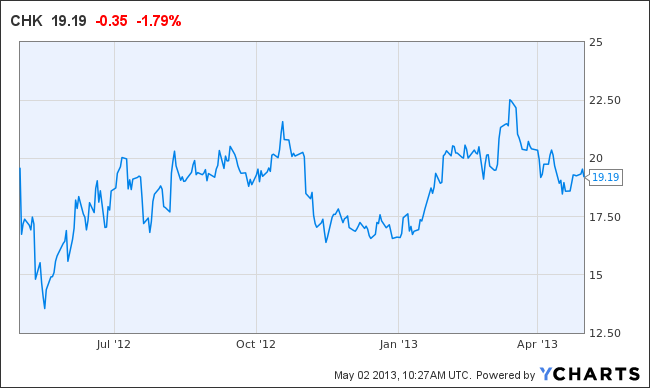 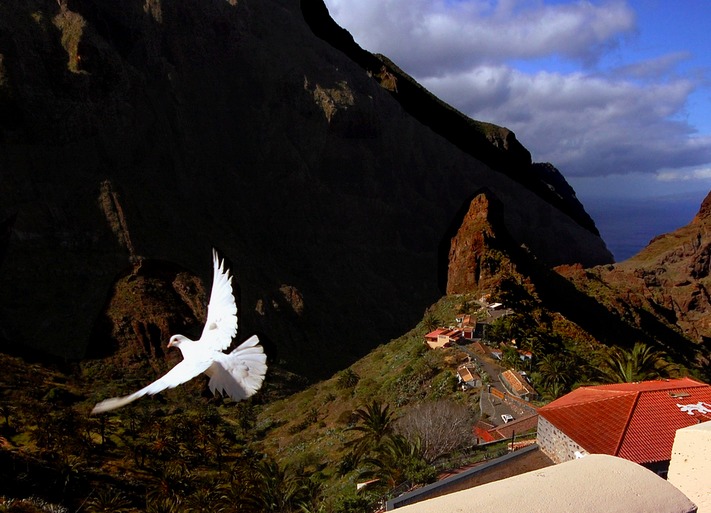 Long-term rates have declined worldwide, except for Greece. 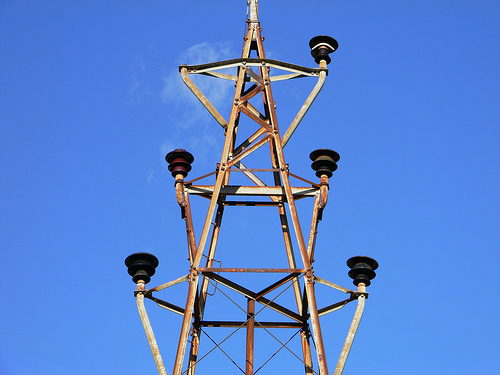 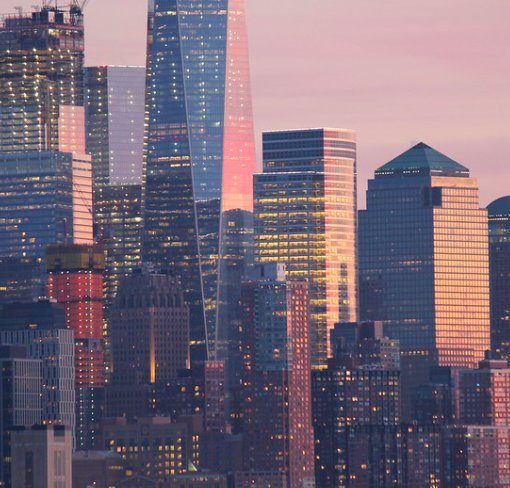 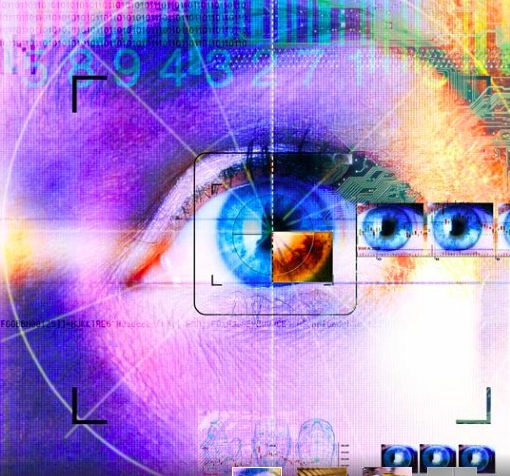