As part of our Next Invest conference, Covestor’s Mike Tarsala recently spoke with Private Client Consultant Kimberly Clouse about women investors and how financial service firms can better reach and serve them. Clouse conveyed the little-known fact that women now control most of the household wealth in America. Women also of course attend the best graduate schools and now finish college in greater numbers than men. That’s “an opportunity that financial firms don’t want to miss,” as Clouse sees it.

Financial advisors need to be mindful of the specific investment goals of women, Clouse believes. Women live longer and tend to care more about the management of accounts for children and charities, she says.

Clouse has earned several professional awards, including being named a 2013 Boston area “Five Star Wealth Manager” and a “Top 10 Investment Advisor” by Boston Women’s Business. Clouse is also a member of Covestor’s Investment Advisory Board. Earlier, she served as Managing Director at Athena Capital Advisors and Chief Executive Officer at Silver Bridge. 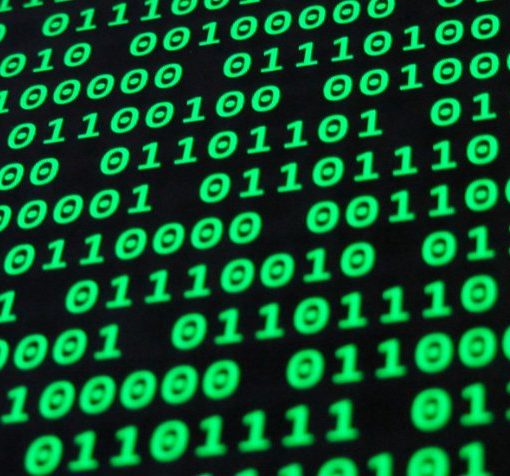 Technology and demographic shifts are reshaping the global economy 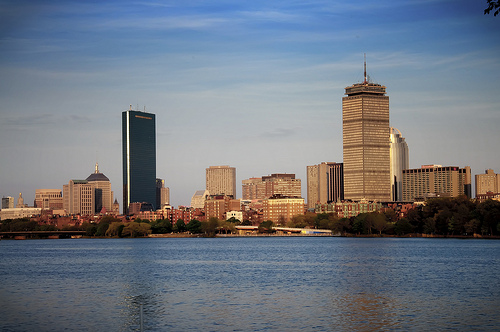 No more need for two sets of usernames and passwords 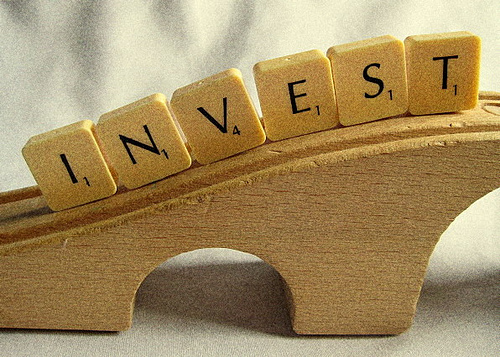 Low Beta portfolio tries to win by not losing.