Short interest figures for mid-March were released after the close on Tuesday, and below we highlight the 25 stocks in the S&P 1500 that have the highest short interest as a percentage of float. As shown, the top five most heavily shorted stocks in the S&P 1500 are all in the S&P 600 small cap index. Topping the list is Blyth (BTH), which has more than 80% of its float sold short. Coinstar (CSTR) is the second most heavily shorted stock with 51.4% of its float sold short.

With a total of eighteen stocks, small caps make up the vast majority of names on the list, which is typical. Of the remaining seven non-small cap stocks on the list, three are mid-caps and four are large caps. JC Penney (JCP) is probably the most notable (or notorious) stock on the list as that company just can’t seem to catch a break. With 40% of the float sold short, the trade is certainly pretty crowded.

Debt, NPR.org Four things this graph says about the world: Ratings matter, except when they don’t. Yes, interest rates tend to increase as ratings fall. But 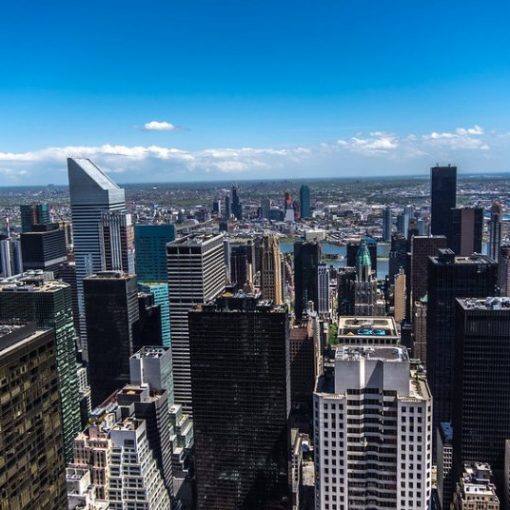