Since the financial crisis of 2008 and 2009, many have wondered whether the whole mess marked the end of U.S. global economic leadership. There are plenty of reasons many economists and investors take that position: elevated joblessness, stagnant median wages and record budget deficits among them.

Now, a team of Goldman Sachs (GS) analysts are arguing otherwise. A comprehensive Goldman 2013 outlook concludes that, while big fiscal challenges loom, the American economy is still a cut above the rest of the world when it comes to some crucial metrics. The meaning for investors? “US preeminence relative to other economies is the single most important factor underlying our core allocation to US assets.”

Here are 10 reasons the U.S. economy may still have gas in the tank in the decades ahead, according to Goldman’s analysis:

2)  Stock & Bonds: The U.S. stock market has delivered returns of 129% from March 2009 (the financial crisis nadir) through the end of 2012. American equities outperformed European stocks by 24%, Japanese equities by 97% and emerging market equities by 22% during the same period. U.S. Treasuries had a total return of 18% versus 14% for global developed economy bond markets. 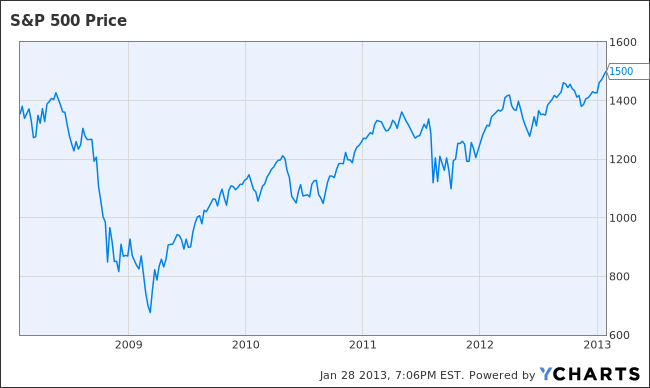 3)  Land & Water: The U.S. outstrips the rest of the world (save Russia) when it comes to natural resources—energy, water, minerals and so on—on a per capita basis. America has 4.6 times more water resources and 5.3 times more arable land than China.

4)  Energy: The U.S. is on track to become the world’s biggest oil producer by 2020, ahead of Russia and Saudi Arabia, according to the International Energy Agency.

5)  Insourcing Boom: A conga line of U.S. companies—Caterpillar (CAT), Ford (F), General Electric (GE), and General Motors (GM) — have announced plans to shift production back to the U.S. thanks to cheaper energy outlook at home. Boston Consulting Group data cited by Goldman predicts that by 2020 the re-shoring trend will add 2.5 million to 5 million jobs and as much as $55 billion in output to the domestic economy.

6)  Competitiveness: When it comes to economic freedom and ease of doing business international rankings, the U.S. scores best among big economies and in the top 5% among all countries, according to data compiled by the Investment Strategy Group, Heritage Foundation and the Wall Street Journal.

7)  Demographics: The US and India are the only two countries with a growing working age population. Japan, the Eurozone and broader Europe and Russia are heading in the opposite direction. By 2050, the US will have one of the youngest workforces worldwide with a median age of 40.

9)  Talent Magnet: Nearly 40% of U.S. researchers migrated from other countries, according to a 2012 National Bureau of Economic Research working paper cited by Goldman. Unlike other countries like India, the U.S. retains a bigger share of foreign researchers.

10) R&D Powerhouse: The U.S. generated about 31% of global R&D expenditures in 2012. That’s about $436 billion in spending by government, industry and universities.

Sometimes it doesn’t turn out the way they hoped. 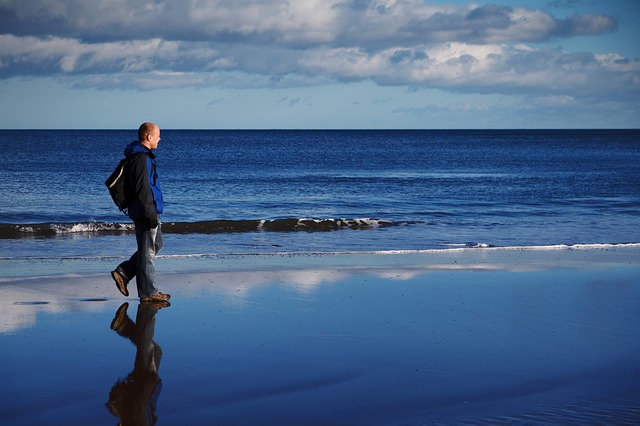 Millennials are justifiably wary of Wall Street and the investment world.

Josh Brown’s firm is putting conservative investors in MLPs for the first time. We talk about the asset class with Dan Plettner, Covestor model manager. 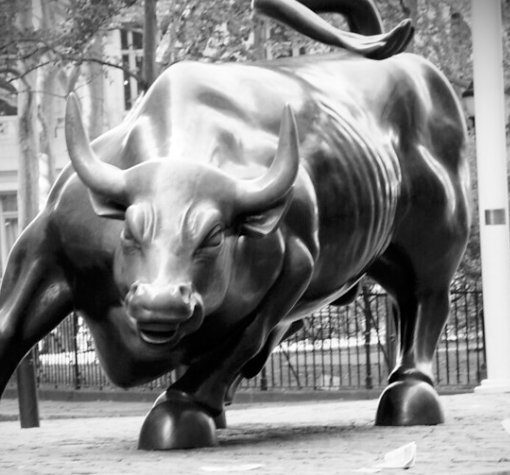