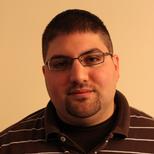 The first three months of 2012 have been very positive for my China & India portfolio. I am up over 25% during that time, and I believe this is mostly due to my fundamental belief – driving my investment process – that the market will continue higher.

This forecast is based on belief that bank earnings, dividends and repurchases will provide the next catalyst to earnings for the index. Some 38 of the 53 financials with market caps of $10 billion or higher are trading at forward earnings multiples of 15 or less, according to Finviz.com.

With the economy improving and banks borrowing money at the lowest rates in history, I believe the era of depressed bank multiples has come to an end.

While my SodaStream (SODA) trade started off profitably, it ultimately ended in a small loss. I was anticipating a higher move due to short covering and when that did not happen I had to get out. We may have to wait for next earnings cycle before we see a move higher, so for the meantime I have shifted my funds towards Abercrombie & Fitch (ANF).

Abercrombie is currently trading at about 10X forward earnings and is a best in class retailer. Competitors Aeropostale (ARO) and American Eagle (AEO) are trading at much higher multiples. I believe the negative sentiment will subside in ANF in the coming months and will look to rotate more money out of ARO and into ANF as the opportunity arises.

GT Advanced Technologies (GTAT) has been trading very strongly since the beginning of the year and I believe the investing community is starting to understand the company. GTAT is foremost a technology company, not a solar company, and has a significant backlog in its LED business. It is trading at a severely depressed 5.2X forward earnings and has continually bought back its undervalued shares.

I believe shares in GTAT should trade closer to a 12X forward earnings multiple and believe soon enough the market will agree. My target price for GTAT for the end of 2013 is $20 per share. 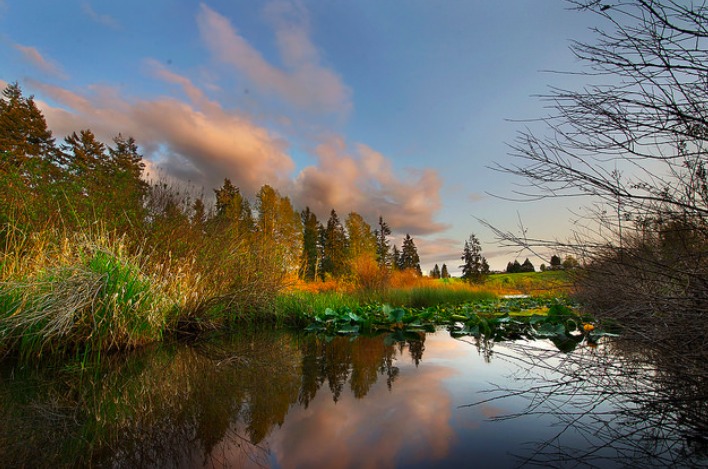 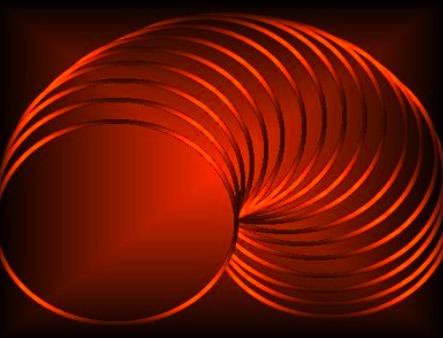 A flattening yield curve may signal economic trouble ahead 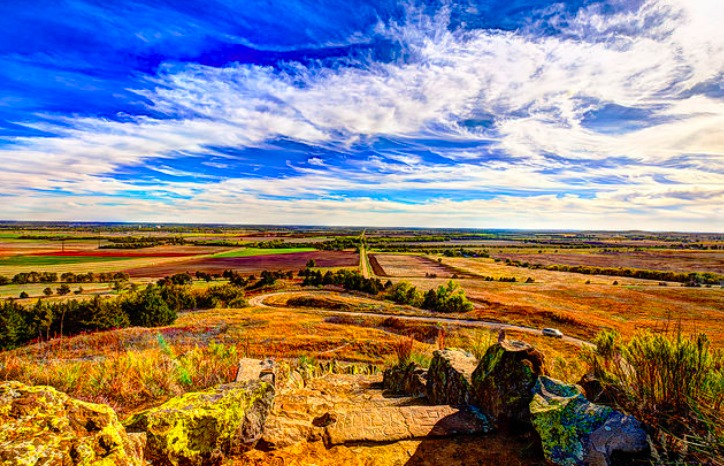 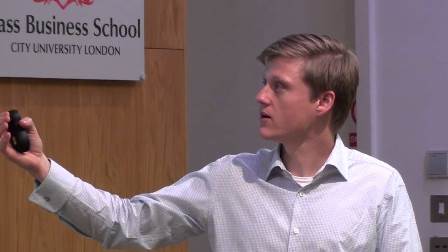 A primer from Alexander MacAndrew, CFA, Investment Director at Covestor.