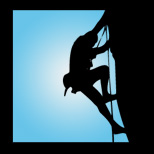 Covestor manager Tyler Kocon sees tremendous potential in the shale oil and gas formations in North America and has launched a new Covestor model targeted at the changes sweeping over the U.S. energy industry. I recently caught up with Kocon, who is a portfolio manager with Split Rock Private Trading & Wealth Management, to discuss the potential of the Bakken shale formation, other shale deposits and his stock-picking approach.

Just how big is the potential when it comes to the Bakken shale deposits?

It is relatively well known that the potential output from the Bakken formation is unprecedented in relation to the U.S. energy industry. This remains an exciting area and we are still very upbeat about the potential here. However, it is also important to remember that other shale deposits like Eagle Ford have frequently been mentioned to be on a related level of production output. There continues to be an amazing amount of potential from this industry.

To put all this in perspective, last year the Bakken had daily production totals of around 400,000 barrels per day. This number is estimated to reach one million barrels per day by the end of the decade. That is a considerable amount of upside.

The Eagle Ford currently has daily production of 160,000 barrels of oil per day and it is expected to increase 5 fold in the next 3 years.  Additionally Eagle Ford had 2010 annual production numbers of 4.37 million barrels of oil and that number rose to 30.4 million in 2011.

What does all this mean for US energy security going forward?
As far as the energy security is concerned, we are reserved about making any estimates. We are luckily not politicians so there is not much we can do in this arena. However, we do understand that despite the rising production, the oil harvested from these shale deposits is only a tiny fraction of the total energy needs for the entire United States.

We see more security in the widespread adoption of natural gas as a vehicle fuel source that over time will wean the country off Middle Eastern oil. We believe this is the most realistic and logical choice in order to foster American energy independence.

Natural gas as an alternative fuel for cars is nice, but it would really have a greater impact if more over-the-road (OTR) trucks and fleet vehicles adopted it as a fuel source.

Fleet vehicles are the vehicle of choice for natural gas because the infrastructure needed to fuel them is relatively inexpensive to employ and can be set up at their site of daily origination.

If natural gas fueling stations were spaced every 200 miles on our interstate system, then truckers would not worry about fueling issues. Compared with diesel fuel, natural gas is about half the cost on a per gallon equivalency basis.

Although the upfront cost to convert existing trucks to natural gas is expensive, it would not take long at current prices to come out ahead. There is a push in Washington to introduce a tax credit for trucking companies to adopt this technology. If approved, this would greatly reduce the conversion costs for trucking companies.

How can investors take advantage of these trends?


Stocks that would benefit from the above mentioned would be Clean Energy Fuels (CLNE), which specializes in natural gas fueling stations. Two other nat gas plays are Westport Innovations, (WPRT) which makes diesel to natural gas conversion systems and Cummins (CMI), which produces natural gas engines. We do not own any of these holdings at this point because their prices are a little frothy, but they are on our radar.

What other companies and industries are poised to benefit from the US oil and gas shale boom?

Additionally, companies that utilize natural gas as a “feeder” will benefit greatly. Companies like DuPont (DD) that use a lot of natural gas for production purposes will see expenses fall and margins grow because of the lower cost of natural gas. In addition, railroad companies are also poised for revival from this boom. The demand to just simply move the resources to another location can spawn a railroad boom.

We are seeing this now as pipelines are choked full of gas and oil, the only alternative for getting the resource out of the midcontinent states is by rail. We are a little gun shy on railroads as a large part of their transport business is coal related.  Coal shipments to utility companies is decreasing and cutting into railroad profits.  We play in this space by owning Trinity Industries (TRN).  They are one of the few rail car makers that produce oil transporting rail cars, now in huge demand.

What are the Covestor Bakken Shale model’s top holdings at the moment?

The stocks that look particularly interesting to us at this time are the various small exploration and production companies that we hold in our portfolio. Companies like Synergy Resources (SYRG), Kodiak Oil & Gas (KOG) and Triangle Petroleum (TPLM).

We are interested in these stocks based on the sense of scope that they stand to gain as the industry expands. For example if a company operates a lone well, and decides then to add another, they have essentially doubled their current production.

When compared to large conglomerate companies like Exxon Mobile (XOM), that one well is a drop in the pool in relation to their production output. That is what makes us the most excited about this portfolio.  The acreage they own also makes them possible takeover candidates for larger oil companies looking to increase their reserves.

At this time, the top holdings in the fund are ConocoPhillips (COP), EOG Resources (EOG), and Whiting Petroleum (WLL).

We like COP particularly due to their shale acreage, high dividend and high propensity for refining of shale oil. We have noticed that because a large portion of COP’s refining oil comes from the Bakken that their refining margins are fairly high compared to their refining counterparts. Bakken oil is currently being purchased at a discount to Brent or WTI oil.  Additionally, Conoco’s upcoming spinoff of its refining wing of business makes the company’s stock particularly appealing.

EOG is a large lease holder in both the Bakken and the Eagle Ford formations, and we are excited about their leaseholds and potential production and output. WLL is a big-time player in the Bakken formation and remains an attractive pure-play company with a focus on oil.

What metrics are you looking for when it comes to adding stocks to the portfolio?

When considering adding stocks to the portfolio, we begin simply by seeking to investigate how much of a firm’s business is directly attributed to shale deposits. We are constantly seeking to find the purest of pure plays.

There are particular metrics we look at when investigating different companies in different sub industries as well. For example, when considering an exploration and production company, we like to know its current acreage, production numbers, reserve mix, and the overall growth aspect of the firm.

In addition we look at what the insiders are doing with their stock.  There are many reasons for them to be selling stock but only one reason for them to be purchasing.

What trades haven’t worked out and why?

Essentially, any trades we made that were particularly exposed to the natural gas industry have not performed very well. We understand that this is a factor related to overproduction and low demand, yet we have been unwinding our positions in natural gas and moving them towards oil positions that were already overweight in preparation for this change.

Prior to our recent changes we had about 14% direct exposure to natural gas plays; currently we are closer to 5%.

What’s the regulatory or environmental risk for shale-linked companies?

Are there any secondary shale plays or proxy stocks, say, in the petrochemical industries that are getting a profit boost from cheaper natural gas?

GE, which produces energy producing natural gas turbines, may benefit from increased demand. In addition, GE’s partnership with Chesapeake Energy (CHK) to put natural gas fueling stations in individual homes could grow a new revenue steam. CMI would benefit from the wide spread adoption of fleet vehicles shifting to natural gas a primary fuel source since they provide engines that operate on this fuel source. 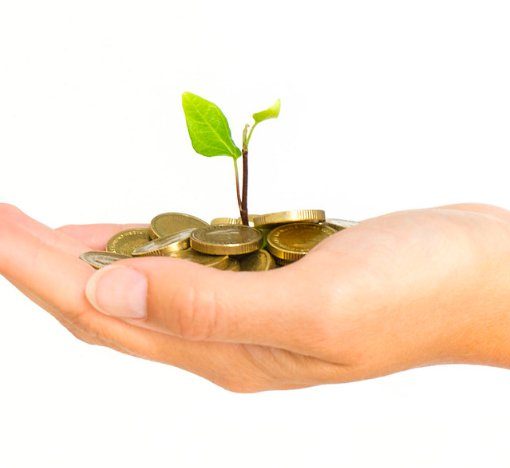 Reforestation projects are getting a serious look by investors 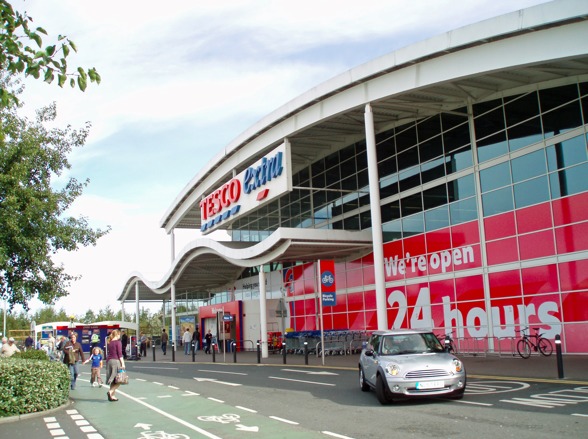 Tesco has a robust future despite recent setbacks. 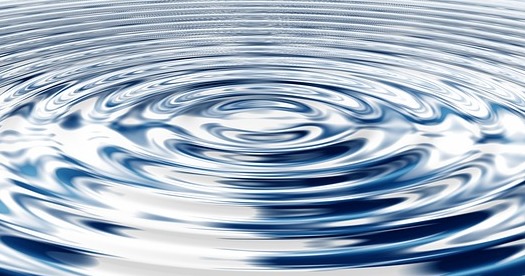 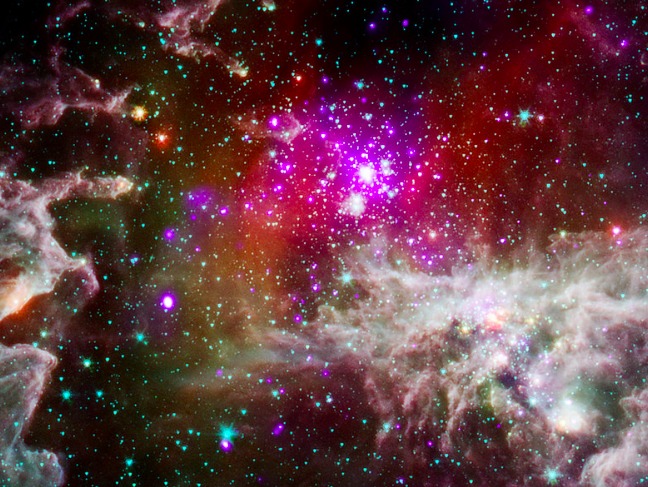