Below is an updated look at our key ETF matrix, which highlights the recent performance of ETFs across all asset classes.  For each ETF, we show how it has performed over the last week, month to date, and year to date.

International markets didn’t fare as well last week, in particular the BRICs.  As shown, Brazil (EWZ), Russia (RSX), India (INP) and China (FXI) were all down on the week.  Fortunately, Europe managed to post gains for the week, but most of the continent is still down significantly for the month.

Fixed income had another nice week to round out what has been a very strong month.  The 7-10 Year Treasury ETF (IEF) is now up for the year after gaining 26 basis points last week and 225 points for the month. 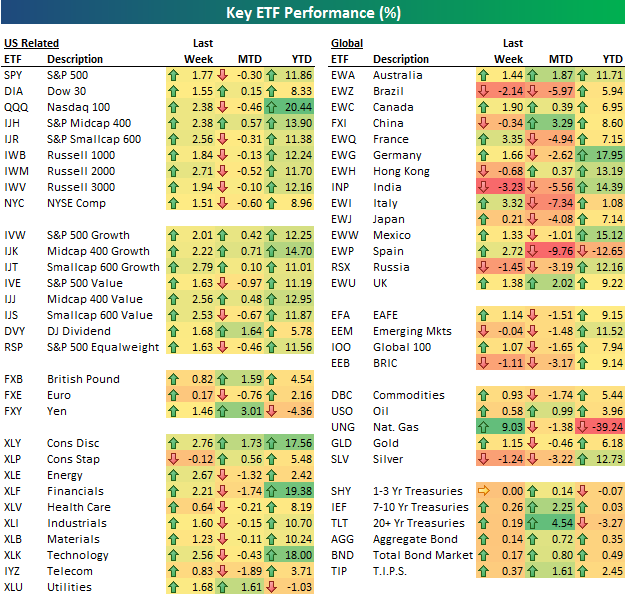 Looking for some weekend reading?  Check out this week’s 21-page Week in Review newsletter by becoming a Bespoke subscriber today! 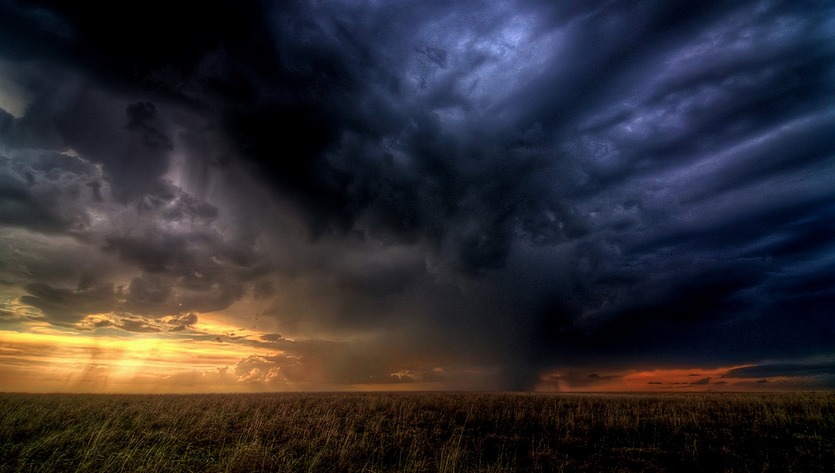 Sell signals are multiplying in the stock market as 2016 unfolds 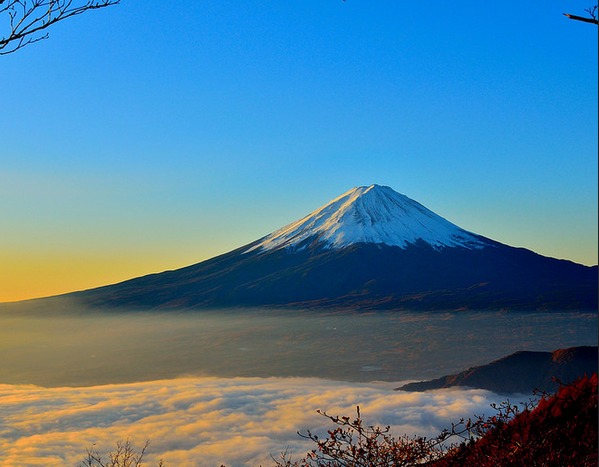 Japanese stocks are up more than 8% since early April 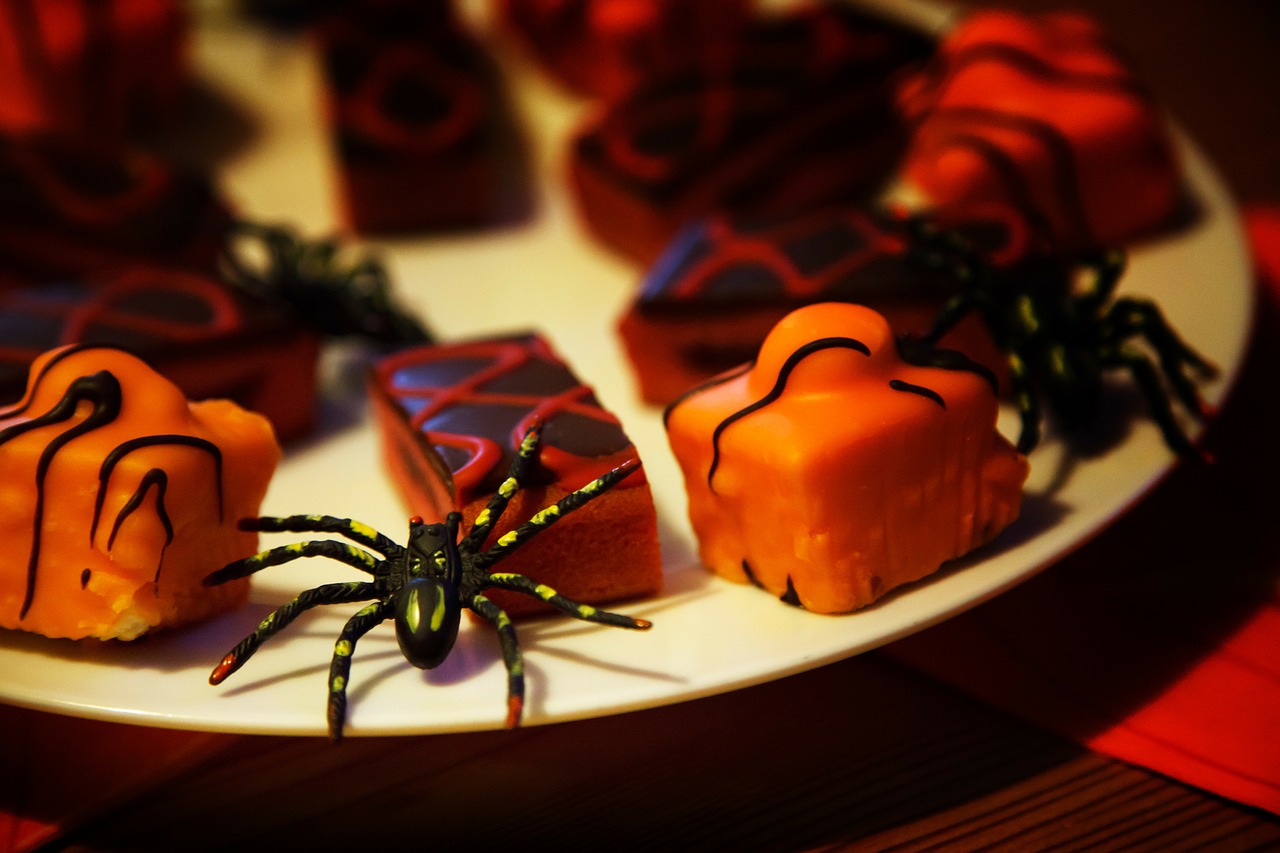 Junk bonds in moderation can sweeten your portfolio’s returns. 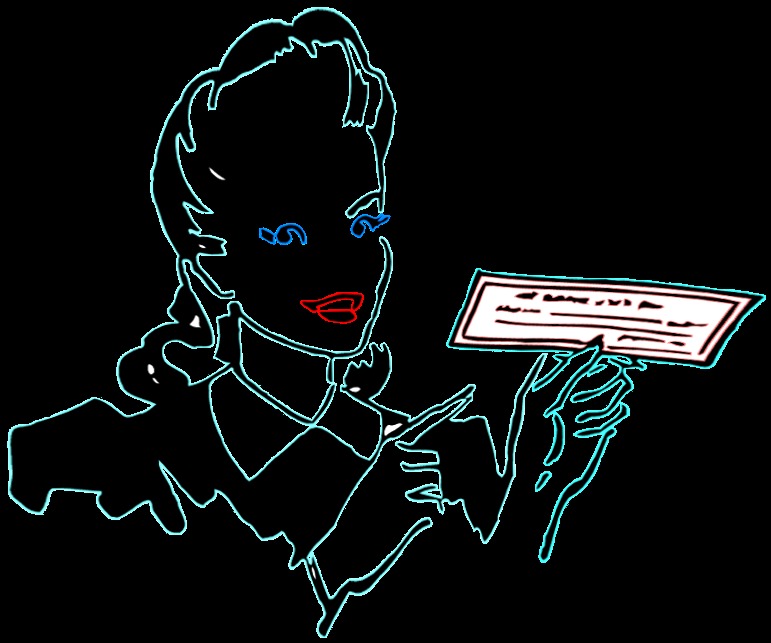