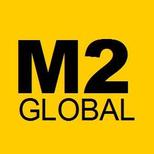 The May-June performance of the S&P and global indices seem to indicate a market inclined to believe that the U.S. Federal Reserve will, at the very least, reduce the rate of increase in the money supply (second derivative) if not a reduction in the money supply outright by selling Treasury notes and bonds post QE2.  The Federal Reserve Bank of San Francisco has a good recent piece on the FED balance sheet that can be found here.

Rolling over interest and maturing debt on this sizable asset pool will provide the Fed with firepower to keep buying bonds in the open market from its primary dealers and member banks. This does not, however, necessarily increase the money supply in the economy.  As Treasury notes and bonds mature, the money supply may actually shrink if these maturities are balanced against the Treasury cash accounts at the Fed without the printing of new dollars.

We suspect this is a primary reason the Treasury would like a speedy lifting of the debt cap by the U.S. Congress.  There is no real danger of Treasury not being able to service current U.S. debt interest obligations, but an interruption of the supply of new debt may hamper the ability to keep excess bank reserves at such consistently high levels.  The H.4.1 balance sheet release from the Fed will be telling, especially the U.S. Treasury’s general and “supplemental” financing accounts going forward.

Coupling this thesis with a belief that the Fed chairman likely wants to pause and consider the fiscal response of the Congress post QE2, we believe that the market will likely be caught in a lower trading range.  This will make investing difficult, as recently conveyed by David Tepper – an accomplished opportunistic value oriented money manager – in a CNBC appearance.

In this environment we are looking very selectively and are cautious on reducing the concentration of the portfolio.  As in 2008-2009, diversity within the equity asset class is far less important than valuation and correlations when the macroeconomic winds blow.

Regarding credit defaults, we have built a position in National Bank of Greece, based on valuation and a strong belief that restructuring or “re-profiling” is simply not a realistic option unless the net credit default swap positions for all potential European market participants is known.  The Greek banks have net exposure, but the fact that the market is not signaling who will have the empty seats upon a Greek sovereign debt default indicates to us that the British, French, and German banks, as well as the ECB, will likely be hurt hard by any default.  The European banking system is simply not prepared for capital crises as experienced in 2008-2009.

Both the Greek people and the German people know what needs to happen to keep the Euro intact.  The riots in Greece are tragic and the foot dragging in the Bundestag understandable. However, in the end this is largely political theatre and negotiating tactics.  The Euro zone and IMF will guarantee Greek debt and extract a hard line on fiscal balance and required Greek assets as collateral.

“David Tepper: There Is No QE3 Coming Down The Pike” Courtney Comstock, Business Insider, 6/10/11 https://www.businessinsider.com/david-tepper-there-is-no-qe3-coming-down-the-pike-2011-6

Our foremost belief is that over time stock price follows earnings growth. 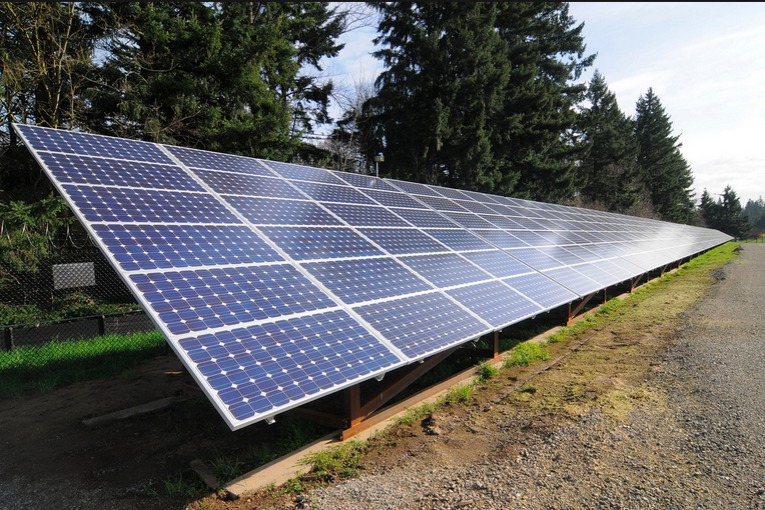 Energy price declines have created a buying opportunity in solar.