U.S. markets surged on Friday as the Durable Goods report from the Census Bureau beat analysts’ expectations. According to the report (which you can read here), durable goods orders fell 1.3 percent in August. Analysts had predicted they would decline by 1.4 percent. If you exclude transportation, however, durable goods orders actually rose 2 percent. Additionally, the figures for July orders were revised up by half a billion, which means July’s decline was lower than had been reported.

The Census Bureau also released its figures for new home sales in August today. Analysts had predicted the number would rise to 296,000. According to the official report (found here), sales rose only to 288,000—missing analysts expectations but still rising.

European markets finally reversed their downward trend on Friday as all closed up, with France’s CAC 40 gaining as much as 1.94 percent. Asian markets were mixed. 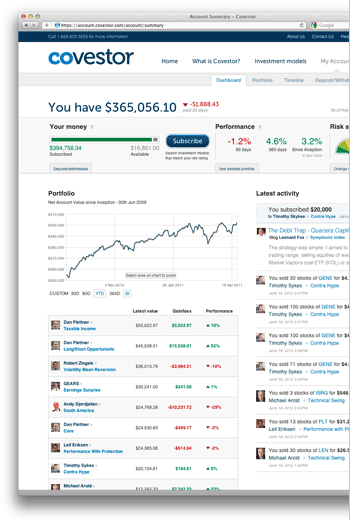 models available for subscription and to get a clearer view of a range of performance and risk metrics. I want to thank our clients for their continued support 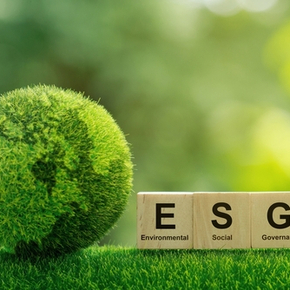 Portfolio manager discusses his Growth at a Reasonable Price approach.

Private Client Consultant Kimberly Clouse on the changing demographics of American wealth and how advisors should address it.