The past decade has been anything but a bull market for my favorite sector: income-producing real estate.

In fact, prices today are sitting at 2006 levels, and this despite the most accommodative Federal Reserve policies in history over most of this period.

Prices started to sag in early 2007 and then rolled over and died over the next two years.

Today they are no higher than they were in 2013 and are still a decent bit below their old 2006 peak.

If you’re a value investor like me, that’s the sort of thing that ought to get you excited.

At a time when the major indexes are coming off of their best run since the go-go years of the 1990s, this is a sector that investors have mostly left for dead. 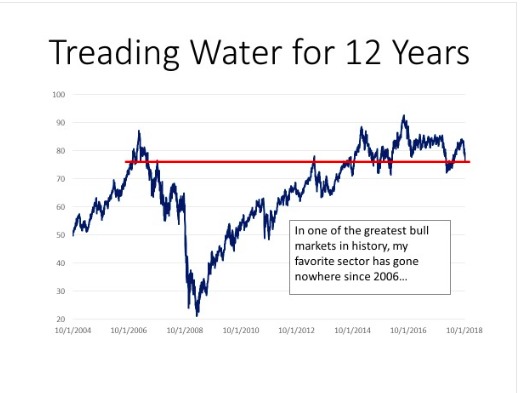 When you include dividends paid, the returns look a lot better. My favorite asset class is up about 46% from its pre-crisis top and up 440% from its 2009 bottom.

So, lest there be any doubt, in my opinion dividends matter. In this case, they make the difference between having losses over the past 12 years and having returns of nearly 50%.

Real estate stocks haven’t exactly been popular of late. The sector got its butt kicked during the 2008 meltdown, and investors have been reluctant to touch that hot stove again.

This is particularly true given that the sector was popular with retirees who liked the stocks for their income potential.

It’s been a particularly rough ride since 2013. That year, Fed Chairman Ben Bernanke merely mentioned the possibility that he might scale back the Fed’s quantitative easing program, and that was enough to rattle the bond market and send high-yielding real estate shares sharply lower.

Real estate stocks had one last hurrah into mid-2016, but rising bond yield took the wind out of their sails. And the “volpocalypse” this past February slapped the sector around yet again.

Frankly, in my view it’s been a miserable five years to be invested in real estate. But I believe conditions are finally right to see this sector outperform.

To start, real estate stocks are worth more dead than alive at current prices.

Recent estimates by real estate consultancy Green Street Advisors show real estate stocks selling at a 5% discount to the value of the actual property they own.

In my view, that should never happen.

Barring a financial panic that sees prices temporarily dip below fair value, I think real estate stocks should literally always trade at significant premiums to the value of the real estate they own.

Investors pay a premium for professional management and for the ease of buying and selling with a mouse click rather than with a room full of lawyers with contracts.

Yet for most of the past five years, real estate stocks have traded at a discount. My view: that kind of pricing won’t last forever.

But I think the bigger short-term catalyst will be a moderation in the rise of bond yields we’ve seen recently.

Barring a major recession, I don’t necessarily see bond yields dropping all the way to new lows. But at the very least, I see yields leveling off around today’s levels and probably falling slightly.

Unlike bond coupon payments, which are fixed, rents from real estate tend to rise over time.

So, even if we’re stuck with 10-year Treasuries yielding over 3%, owning real estate with yields of 5% to 8% and rising payouts makes all the sense in the world, in my opinion, if you want to boost your income. 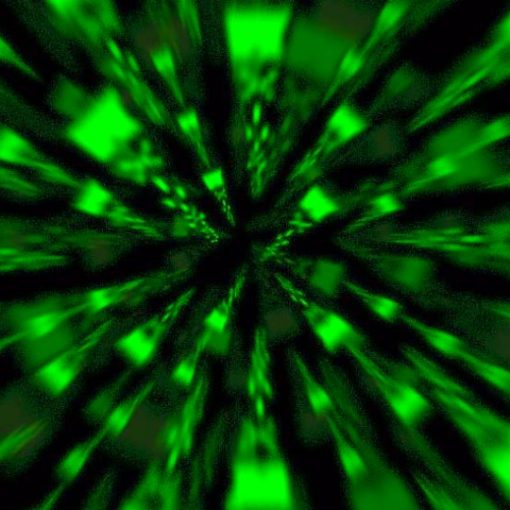 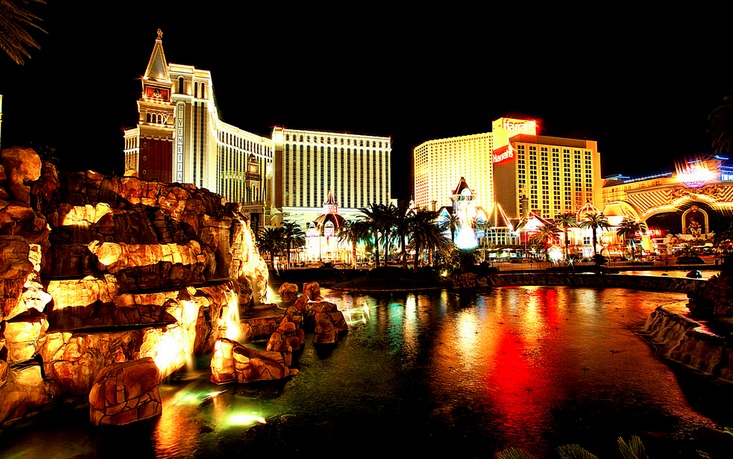 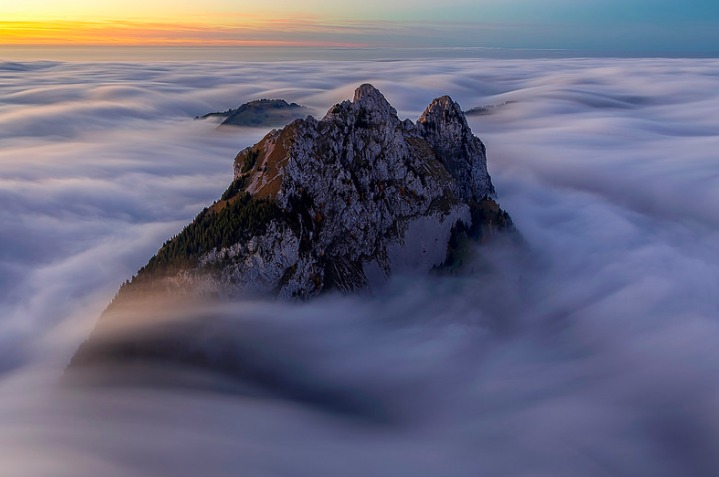