The perception is that Trump’s economic policy will blow out the budget deficit, fuel inflation and send bond yields higher. And, as REITs have become proxies for bonds in the low-yield world of recent years, as go bonds, so go REITs.

That’s the consensus view, at any rate. I have my doubts. To start, surging budget deficits do not automatically lead to higher bond yields. 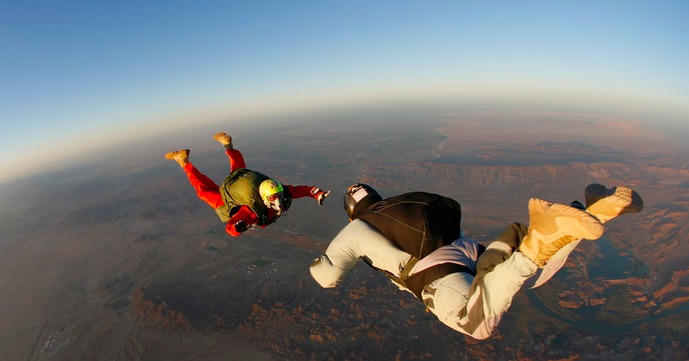 If that were true, Japan would have the highest bond yields in the world. Instead, Japanese yields are essentially frozen at 0% and have been for years.

Furthermore, the biggest peacetime deficits in history happened during the 2008-2009 meltdown, when bond yields plunged to lows no one dreamed possible before.

And all of this depends on Trump getting his budget through a Tea-Party-controlled House of Representatives that ties its entire identity to reducing the size of the government.

Nevertheless, REITs are taking it on the chin at the moment. This is the third time in four years that this has happened.

The first and second, respectively, were after the 2013 Taper Tantrum and as Janet Yellen first raised the Fed Funds rate above zero this time last year.

In both previous cases, REITs dropped about 20% in value before recovering to new highs. This time around, REITs are down by a comparable amount. Might a repeat rally be in the cards?

I think it’s highly likely. I’ve argued for years that, even at their current low yields, REITs remain attractively priced relative to bonds and most other income investments.

And Evercore ISI, writing for Barron’s, was kind enough to work out the numbers for us. Evercore ISI examines REIT prices relative to:

Go here to read the full analysis for yourself.

If you’re bearish, you’re essentially betting that the 10-year Treasury yield is going north of 3% within the next year or that earnings are about to fall off a cliff.

While I suppose either of those outcomes could happen, I wouldn’t bet on it.

I would expect REITs to enjoy another solid rally… just as they did the last two times they sold off on yield fears.

I’m positive on Europe in general and Spain in particular.

The term refers to an investor’s pro-rated share in the earnings of the companies that he is in invested in.

This data supports the mantra of cutting your losers quick and letting your winners run.

The Bank of America trust paid a 5.79% per annum dividend to the model.