Picking up where September left off, October was characterized by a higher level of volatility.

Equity markets sold off during mid-month, but ended the October on a strong note. 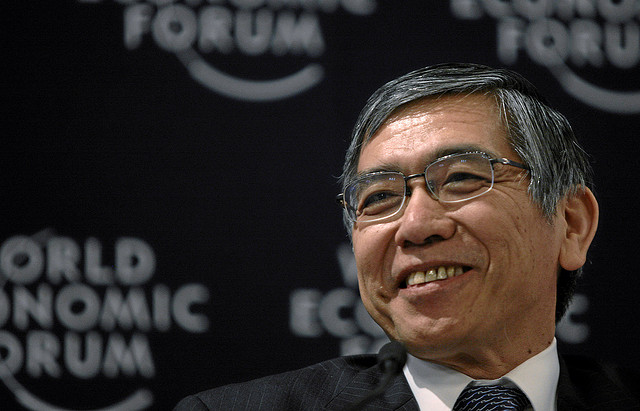 Fears of a global slowdown and the end of the U.S. Federal Reserve’s quantitative easing (QE) program were offset by good economic data and an expanded QE effort by the Bank of Japan and, possibly soon, the European Central Bank.

Both the S&P 500 and Dow finished at record highs on the last day of the month.

Emerging markets recovered from their selloff in September by being up about 1%.

The Julex Capital Management Dynamic Income portfolio held a position in MLPs that detracted from performance while positions in treasury, preferred stocks, and bond ETFs contributed to return.

There’s a great deal of negativity in the market, which usually means a turn is coming. 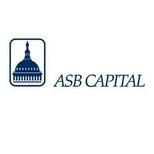 market appear to be improving gradually.” Meanwhile, core inflation readings are well within the Fed comfort level with restrained wage gains and the “output 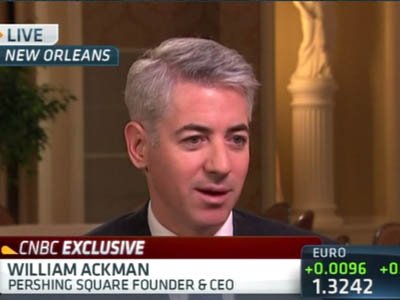 Some of these “smart money” guys haven’t been looking too smart of late.