In the investment world, nearly everyone considers themselves a contrarian. By definition, one who is contrarian is a person who takes up a position opposite from those of the majority.

The theory behind this kind of investing is to buy assets which many are not interested in because at some point in the future, the majority will revisit their value and the price may rise, even substantially in some cases.

While it may currently be considered an advantageous investment strategy, taking positions opposite of the majority is much harder in practice than it is to write or talk about. You see, the investment world is based on performance results and how one attains performance is in many cases not measured or worried about.

First, the financial rewards of out performance are quite remarkable and show even a 1% advantage over a long period of time can mean exponentially greater sums of capital than one might have by merely buying an index fund.

Next, as in any endeavor, one of the great things about the world are the differences not similarities. Many people do not want to be average or like everyone else, or, in this case, accept the standard market return.

The elite in an industry are always admired, and the investment world is no exception. Ten years ago nobody knew who Bill Ackman or David Einhorn were. Now, they are considered among the elite investors in the world, in part because of their ability to find investment opportunities the majority of investors overlook.

It is worth an investor’s time to be a contrarian when the potential reward of the asset far outweighs the risks, and the price one pays reflects this important ratio. Being a contrarian just to oppose the majority is foolishness. Being in the minority when you will overwhelmingly reap the benefits if you are correct is the name of the game.

Disclaimer: All investments involve risk and various investment strategies will not always be profitable. Neither the information nor any opinions expressed constitutes investment advice and is not intended as an endorsement of any specific portfolio manager. Past performance does not guarantee future results.

Stock slide is tied to worries about oil prices, China and Europe.

While long-term I am bullish about the company’s prospects, short-term I am less optimistic and shall be looking to exit my position.

A rising stock price doesn’t make a good company into a bad one. 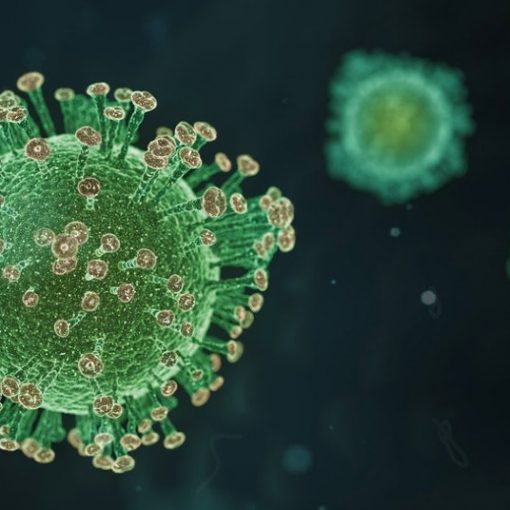 Our response to the pandemic splits down party lines