There is something about the words “Scotch whisky” and “Africa” that conjures the mental image of Sir Henry Morton Stanley and Dr. David Livingstone’s 1871 meeting in the wilds of Tanzania.  Stanley was a reporter who went to Africa in search of missing missionary Livingstone, and who upon finding him greeted him with the now famous “Dr. Livingstone, I presume?”

I know it’s absurd, but I’ve always pictured Livingston inviting Stanley into his grass hut, tastefully decorated with Victorian furniture, and offering him a tumbler of Johnny Walker Blue Label. For two European gentlemen far away from home, anything less would be uncivilized.

That didn’t happen (or it wasn’t recorded, at any rate), but it’s highly likely that a meeting today between two persons of note in Africa would involve a Diageo (NYSE: DEO) product.  According to The Economist

As Africans grow richer, they drink more Scotch. They bought $147m of it in the first six months of this year, an increase of 34% over last year, according to the Scotch Whisky Association. Johnnie Walker is doing even better: sales doubled in east Africa in 2010, to 790,000 litres.

There is every reason to believe that this level of growth is sustainable.  Returning to The Economist, “Each Nigerian sips only a third of a shot each year, on average. A typical Frenchman downs 40, even though it goes badly with wine.”

Given the lower average incomes south of the Saharan sands, we can’t expect Africans to drink Scotch at European levels any time soon.  But I do expect Diageo to enjoy high growth in the region for the foreseeable future.  African, like East Asians, Arabs, and Latin Americans, are status conscious and live in a hierarchical society.  As The Economist explains,  “In Africa, with its patronage culture, whiskies with distinctive labels should do well. Johnnie Walker’s labels make it abundantly clear how much a customer has spent. Red Label is the cheapest. Black is pricier, followed by Green, Gold and Blue. Beyond Blue is King George V, which sells for more than $500 a bottle.”

And it’s not just for gents at the country club.  “Criminals in South Africa buy it to prove they are successful criminals.”

I continue to hold Diageo as a long-term position.  The company sits at the intersection of several powerful macro themes, any one of which would be attractive in its own right:

I’m using any weakness in this stock as an opportunity to accumulate new shares.

If Europe plunges into a full-blown financial crisis on the heels of a Greek default, I would expect all European stocks, even those of non-Eurozone members like the UK, to suffer some pretty horrendous volatility.  This could present an incredible opportunity for investors with a little cash on the sidelines.

The collection and analysis of the second quarter 2010 financial statements is largely complete now and a broad based acceleration in corporate wealth is clearer. The average annual sales growth rate of the GEARS total market index is now positive and, over the past year, staged the sharpest “V” shaped improvement in the data record. Even with that unprecedented reversal, the average sales growth rate has recovered only to the cycle trough level of 2002.

Manager Mike Arold is watching one signal, in particular, for cues. 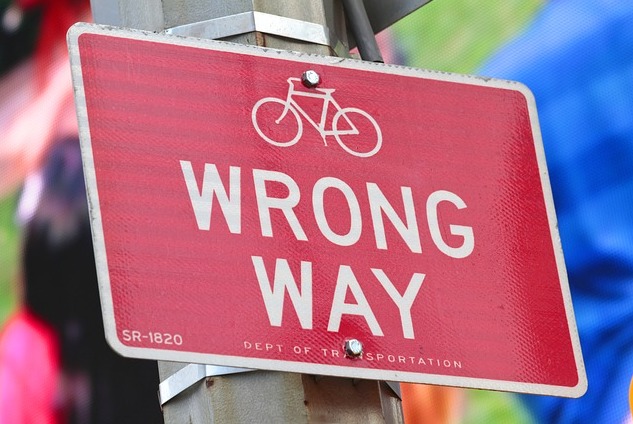